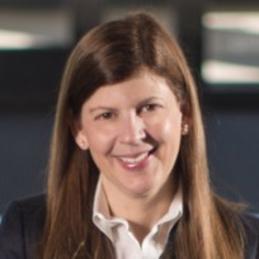 Laura was appointed by Governor John Engler as Chairman of the Michigan Public Service Commission (MPSC) from 2000 until 2003. During her tenure as Chairman, and subsequently as a Commissioner until 2007, Laura participated as one of the founding members of the Organization of MISO States (OMS) and the Organization of PJM States (OPSI). Prior to her appointment to the MPSC, Laura was Governor Engler's Deputy Legal Counsel and Regulatory Policy Advisor.

Laura was previously a long-time legislative staff member with the Michigan Legislature, serving as an attorney for former House Speaker Paul Hillegonds, a regulatory policy advisory for the House Republican Policy Office, and the legislative aide for former Senator William Van Regenmorter.

Laura began her legal career in her hometown of Saginaw, Michigan, where she was an assistant prosecuting attorney for the Saginaw Prosecutor's Office and clerked for two Saginaw Chief Circuit Court judges.  She is a member of both the Michigan and Illinois Bar Association.